Clinical Director for Department of OB/GYN 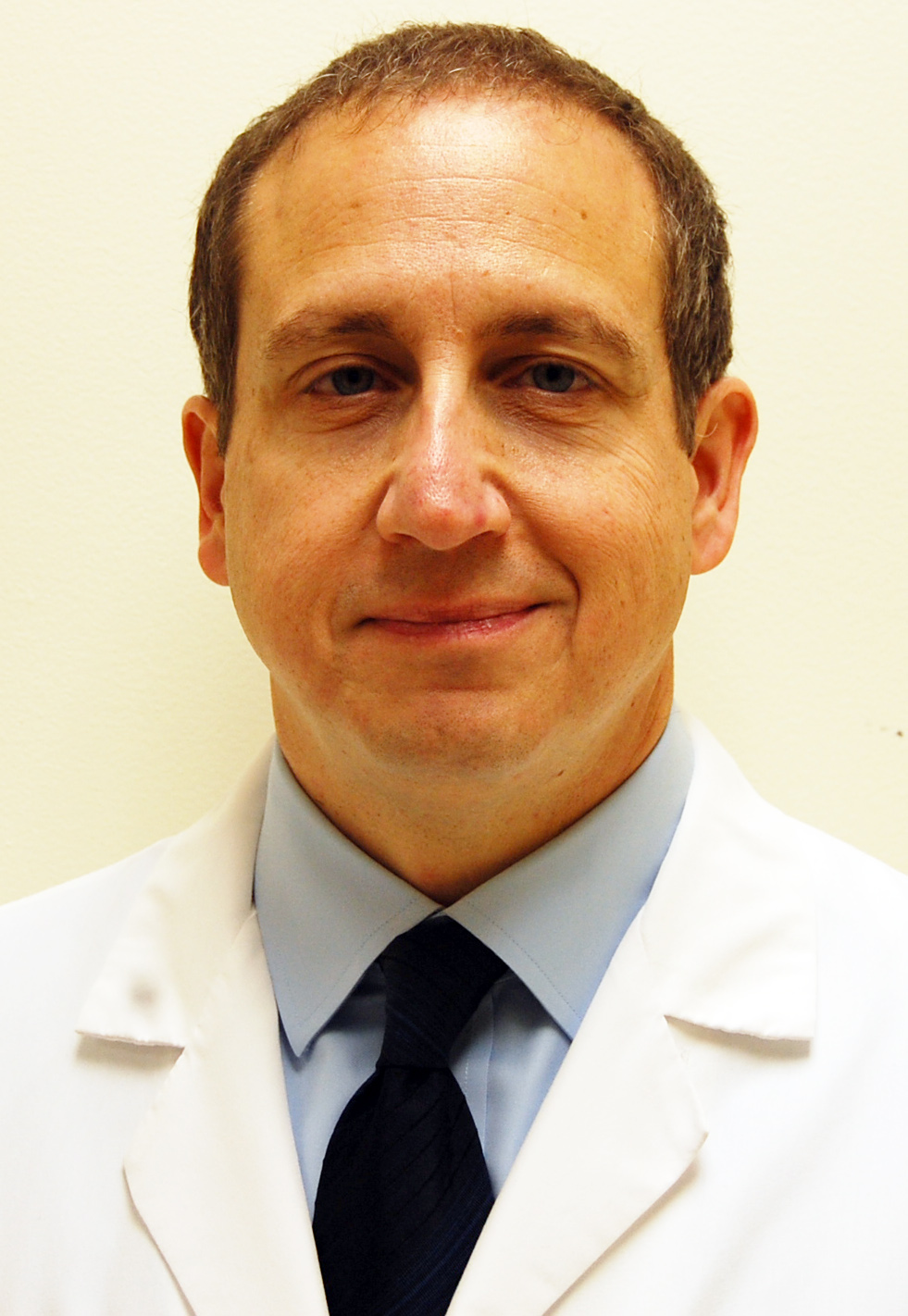 Making certain that women receive the care and treatment they need and deserve is Dr. Ralph Pellecchia’s top professional priority, and that is undoubtedly one of the greatest reasons his patients are so devoted to him.

Dr. Pellecchia earned his Bachelor of Science degree from State University of New York at Binghamton and attained his medical degree at Albany Medical College where he was presented with the Kenneth M. Archibald Prize for Outstanding Achievement, which is awarded for thoughtful care of patients and enthusiastic acquisition of skills and knowledge in obstetrical practice. He went on to complete his post-doctoral training as a resident at University of Medicine and Dentistry - New Jersey Medical School and received the Residents Research Award while there.

After completing his residency, Dr. Pellecchia established a private practice in Mount Kisco, NY. In 2000, he came to Jersey City Medical Center and served as New Margaret Hague Faculty Staff Attending Physician. In 2002, he was named Clinical Director of Women’s Health Services for the Family Health Center of Jersey City Medical Center, and in 2006, Dr. Pellecchia became the Director of Obstetrics & Gynecology (OB/GYN) here at Metropolitan Family Health Network.

A Fellow of the American College of Obstetricians and Gynecologists, Dr. Pellechia resides in Allendale, NJ.