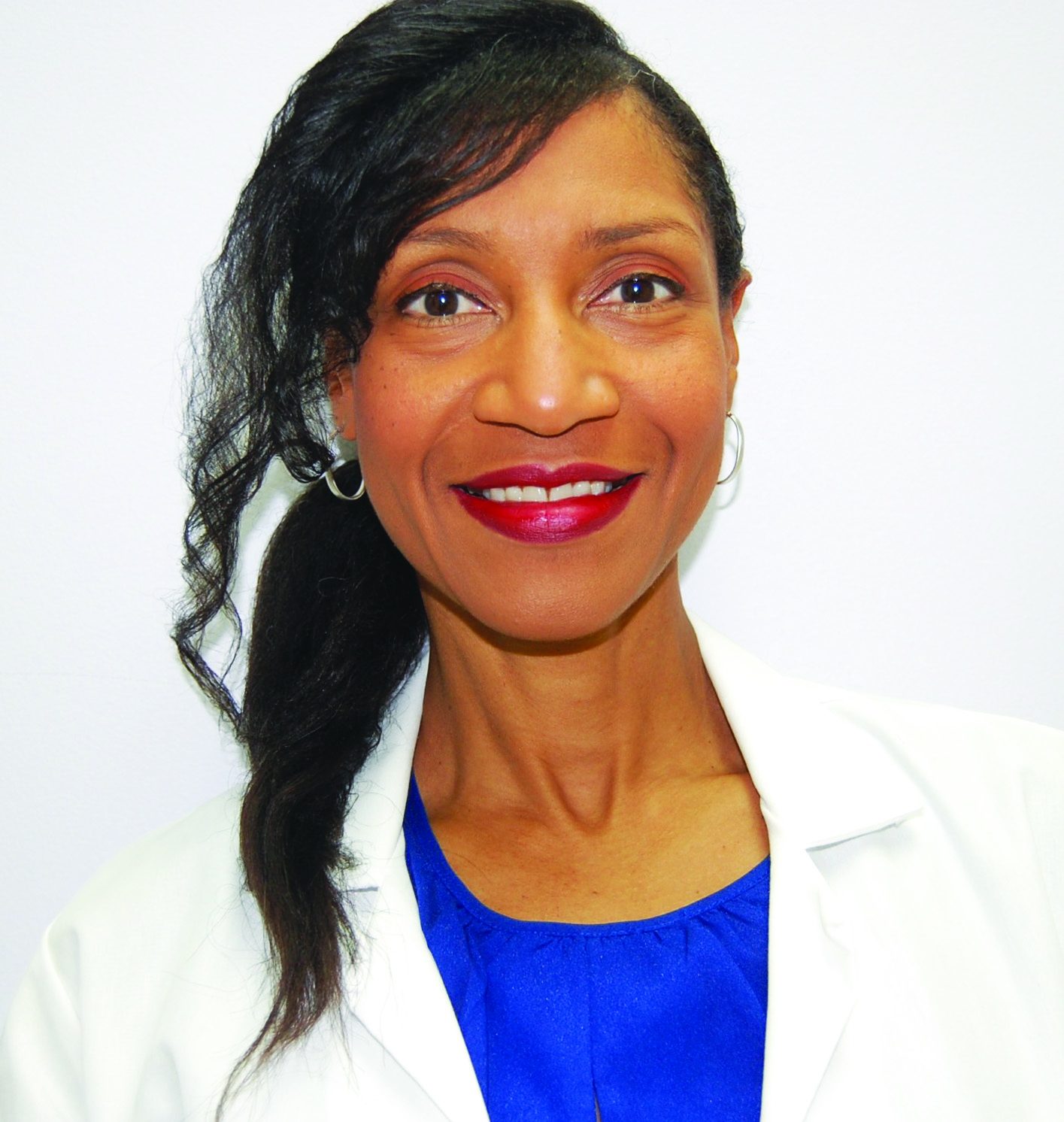 Dr. Carter joined the Metropolitan Family Health Network staff in April 2016 as Preceptor for new medical residents and to provide OB/GYN services for our community.

Board Certified, and a Fellow of the American Congress of Obstetricians and Gynecologists,  Dr. Carter spent two years at Regeneron Pharmaceuticals and was an attending physician in Obstetrics and Gynecology at Jersey City Medical Center for thirteen years.

Dr. Carter grew up in Brooklyn in a single parent household. Her desire to become a physician began when she was 12.  She began her studies at New York University, went on to earn a Bachelor of Science in Biology from the City College of New York, and was awarded her Doctor of Medicine degree from State University of New York - Downstate Medical School in Brooklyn. Dr. Carter completed her residency in Obstetrics and Gynecology at Jersey City Medical Center.

Dr. Carter speaks English and Spanish and enjoys reading, cooking and world travel. She is also a certified Zumba instructor.